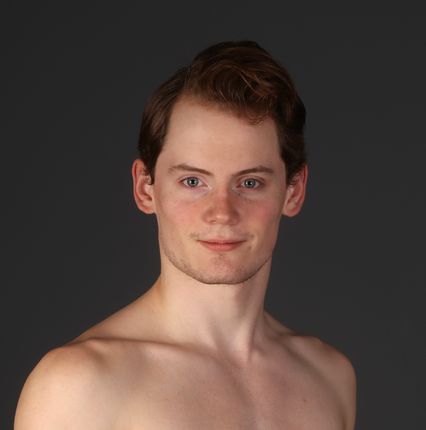 Calvin grew up in Rocky Mount, North Carolina, studying ballet at the Raleigh School of Ballet, in Raleigh, North Carolina. He graduated from high school in 2013, and attended the University of Hartford, The Hartt School. There he studied Ballet, Modern, and Contemporary dance, performing such works as Psalm and There Is A Time by Jose Limon, and Diversion of Angels by Martha Graham, as well as The Four Temperaments by Balanchine, and La Vivandiere by Arthur Saint-Leon. He also participated in many new works by choreographers such as Adam Barruch, Manuel Vignoulle, Charlotte Griffin, and Gemma Bond. Another highlight of his time at Hartt was his senior choreography project, titled What Happened At The Garden Party, which was accepted to be performed at Jacob’s Pillow in August, 2017.  He graduated in May, 2017 with a Bachelor of Fine Arts degree in Dance Performance.